The boundaries of this geographically defined committee are Hollywood Blvd. to the south, La Brea and the eastern border of Runyon Canyon Park to the west, Mulholland Drive to the north. The eastern boundary follows Cahuenga Blvd. West to the south boundary of the Hollywood Bowl complex, then follows the Bowl’s south property line to the border between Hollywood Heights and Outpost Estates, south on that border to Franklin and then Orange Drive to Hollywood Blvd. Significant issues concerning this committee are Hollywood Blvd. closures, traffic congestion, excessive speed on residential streets, and parking. 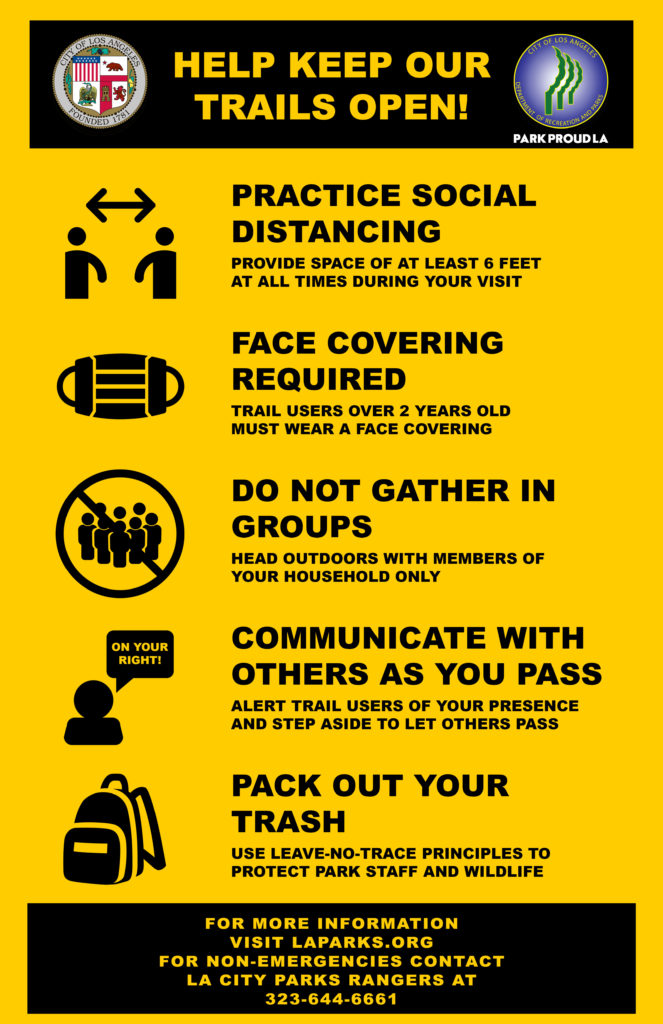 Please click on the meeting title to retrieve the corresponding agenda and minutes.

You may also search for a specific project or project address by using the “search” function. Please click on the magnifying glass icon located in the upper right to enter your search query.